Nominations joy! The Barrington Stoke and Bucket List team is delighted to celebrate the announcement of the 2017 CILIP Carnegie and Kate Greenaway Medal nominations lists. 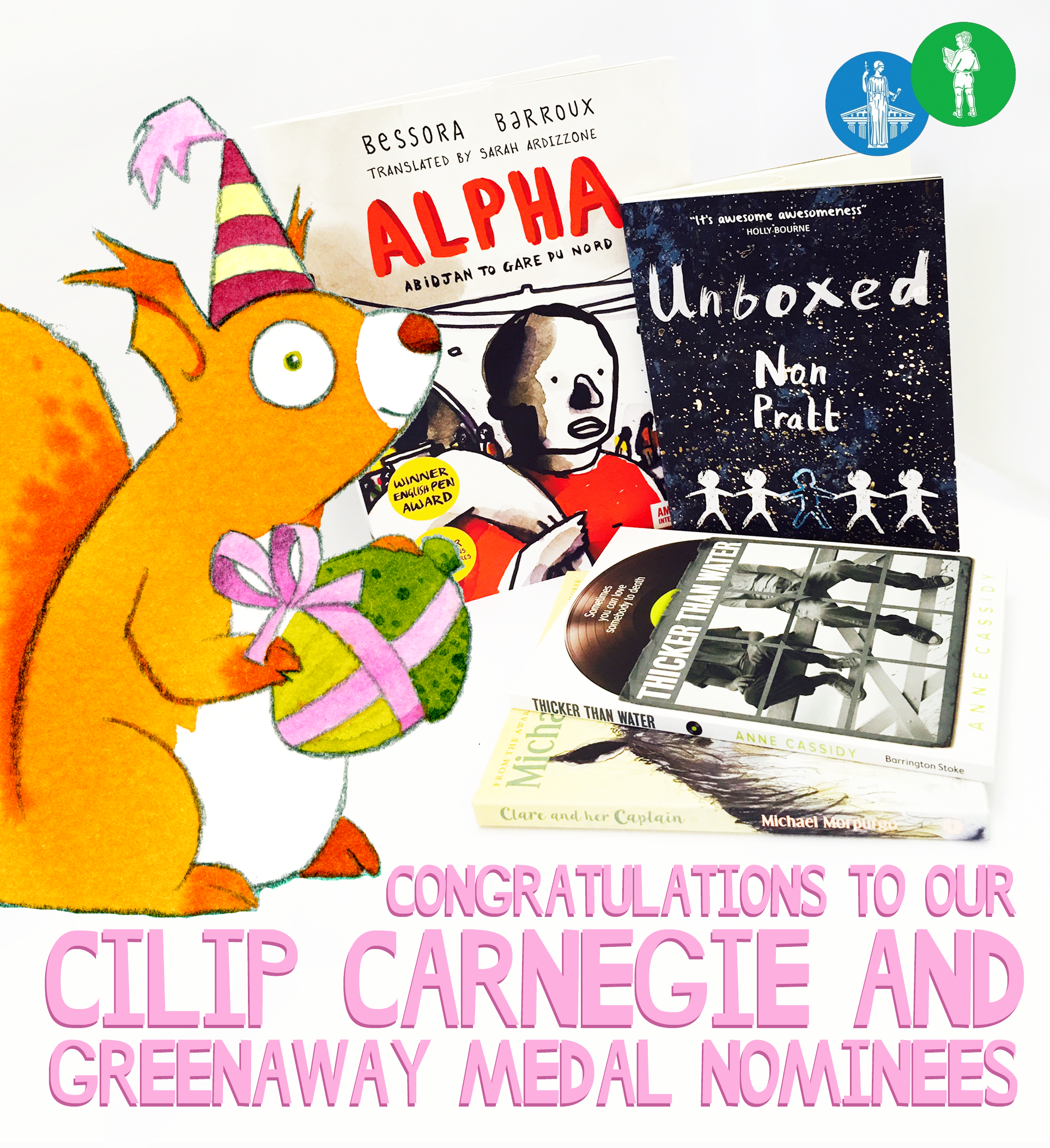 As one of the most influential and celebrated prizes for children’s books in the UK, with every nomination coming not from a publisher submission but from a librarian’s nomination, it means so much to have so many of our titles listed.

Our warmest congratulations to: 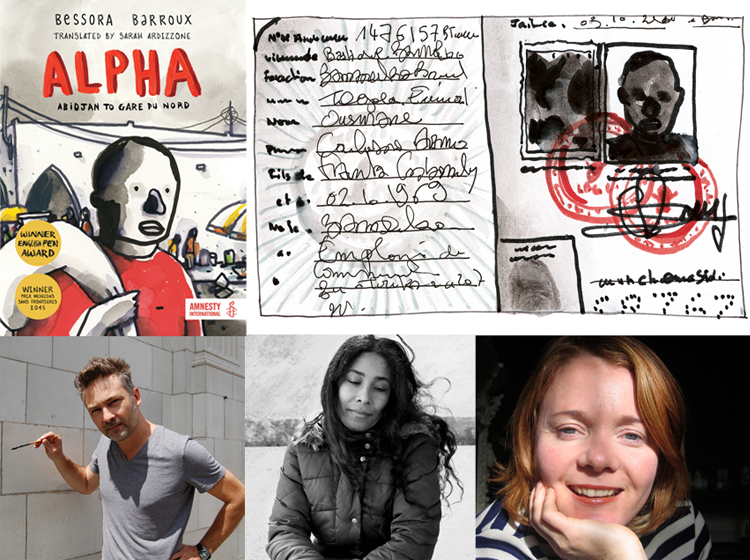 Alpha written by Bessora, illustrated by Barroux and translated by Sarah Ardizzone, nominated for both the Carnegie Medal and the Kate Greenaway Medal 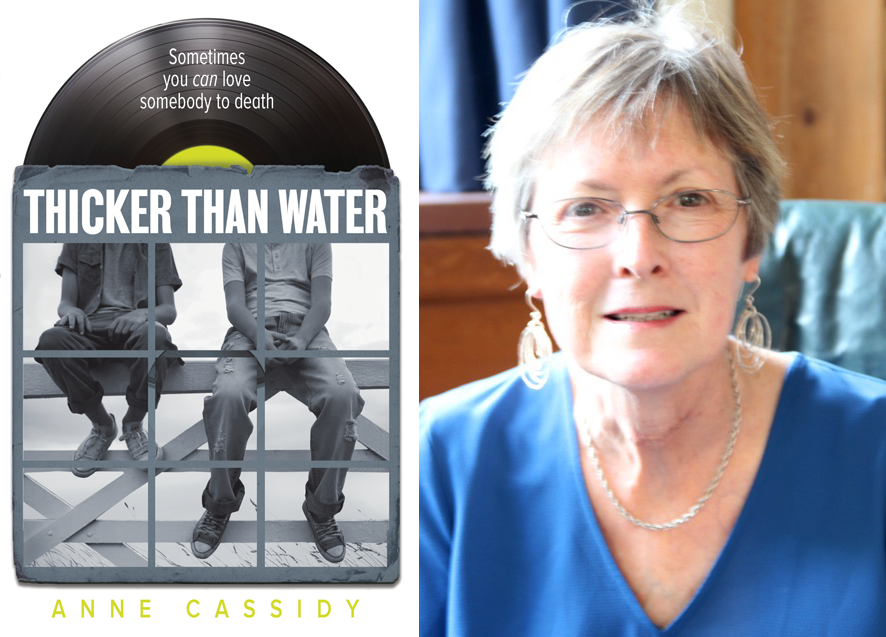 Thicker than Water by Anne Cassidy, nominated for the Carnegie Medal 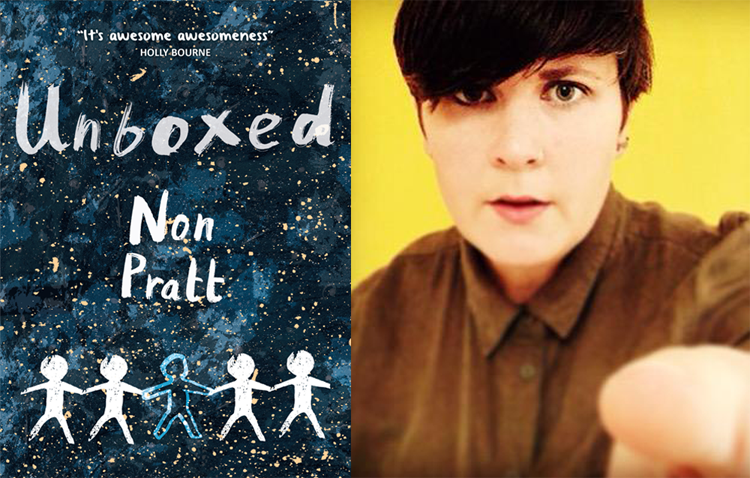 Unboxed by Non Pratt, nominated for the Carnegie Medal 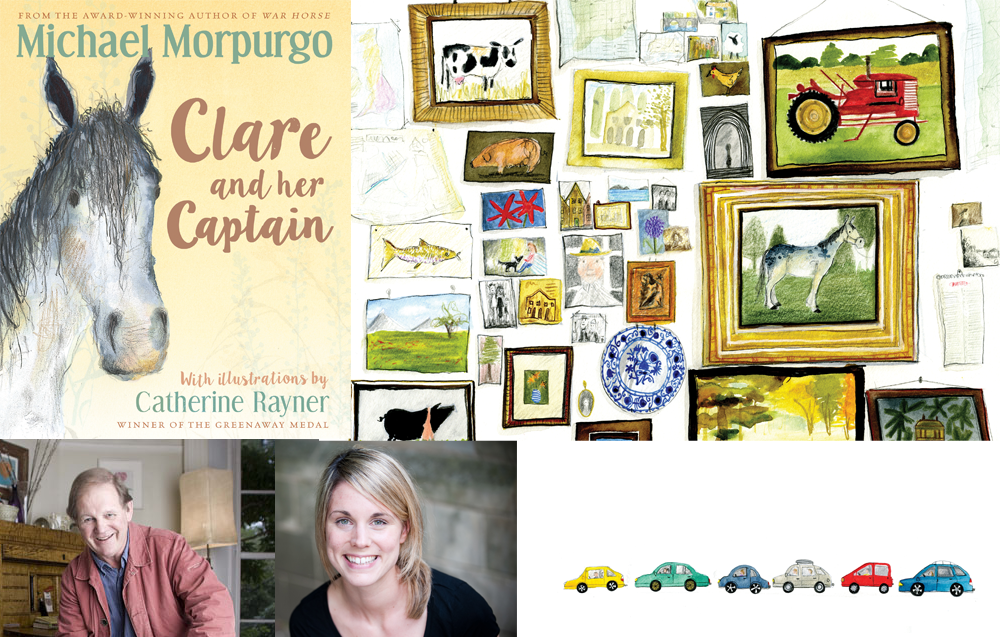 Clare and Her Captain by Michael Morpurgo, illustrated by Catherine Rayner, nominated for the Kate Greenaway Medal

And our congratulations too, to all the brilliant authors and illustrators listed!