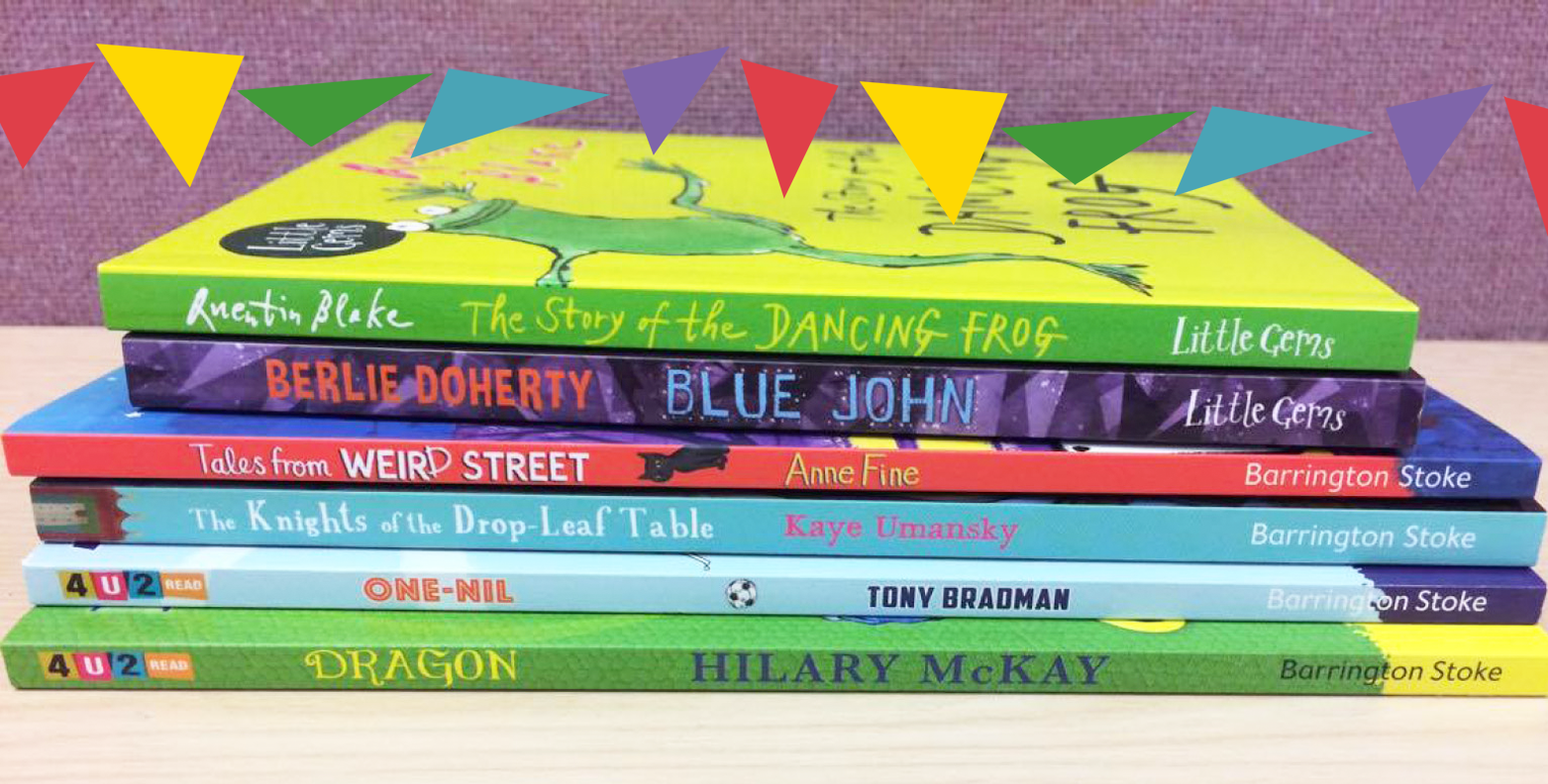 Check back on Monday for ideas on how to use all these books in the classroom.

Quintessential author and illustrator Sir Quentin Blake makes a Barrington Stoke debut with the uplifting tale of a frog whose fancy footwork changes a young woman’s life. The Story of the Dancing Frog opens with Gertrude deep in despair after the loss of her husband. But it is not long before George, a dancing frog, sets his mind (and feet) to saving her. Soon the duo are touring the world with their routine, spreading light and laughter – not to mention carrying out the occasional rescue – wherever they go. This fascinating Little Gem celebrates the power of unconditional friendships and how it can help one move on with a hop and a skip. 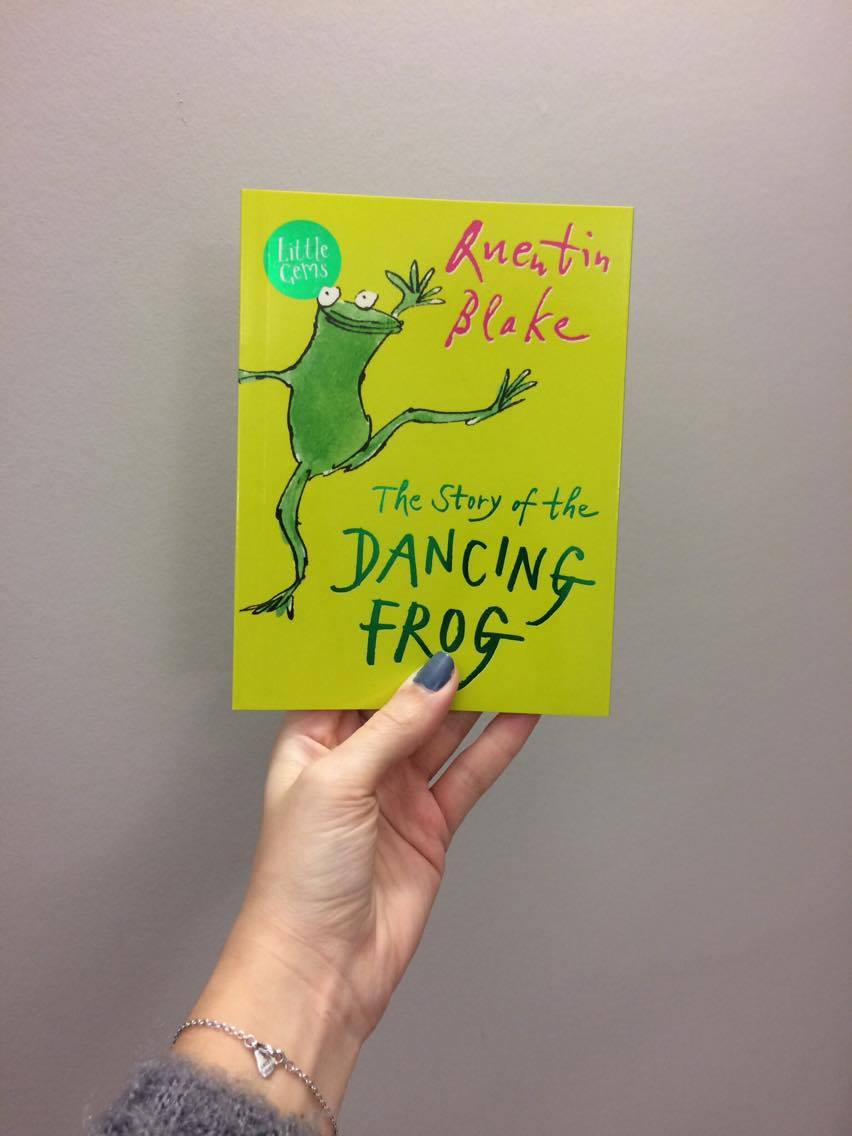 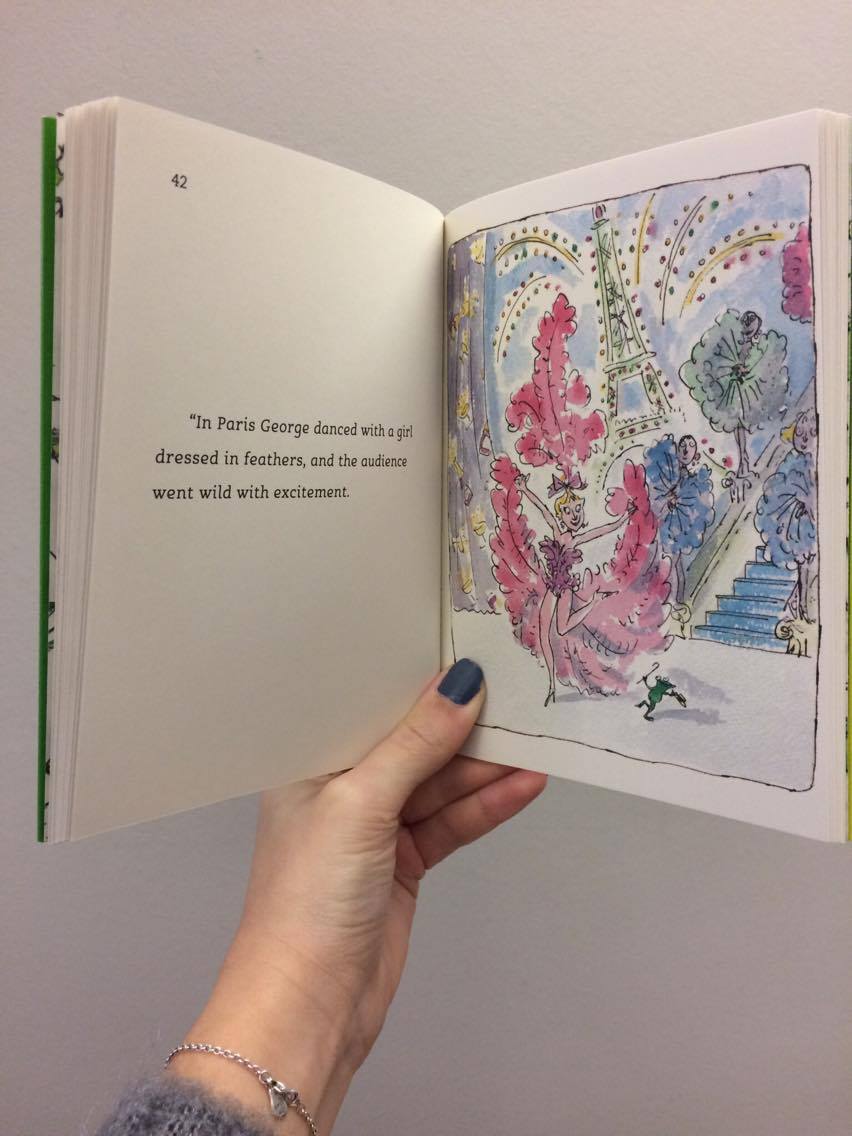 The Queen of Darkness lives in the shadow of the mountain with her child, Blue John. Blue John is forbidden to leave his mother’s side but when a bright young girl bounds into the caves, Blue John must decide whether or not he should follow her into the light.

Accompanied by vivid illustrations from Alexandria Neonakis, Berlie Doherty’s Blue John shows a true mastery of craft and storytelling. The superb use of language and illustrations enables Blue John to be used extensively in primary schools as a stimulus for art, music, dance and creative writing. 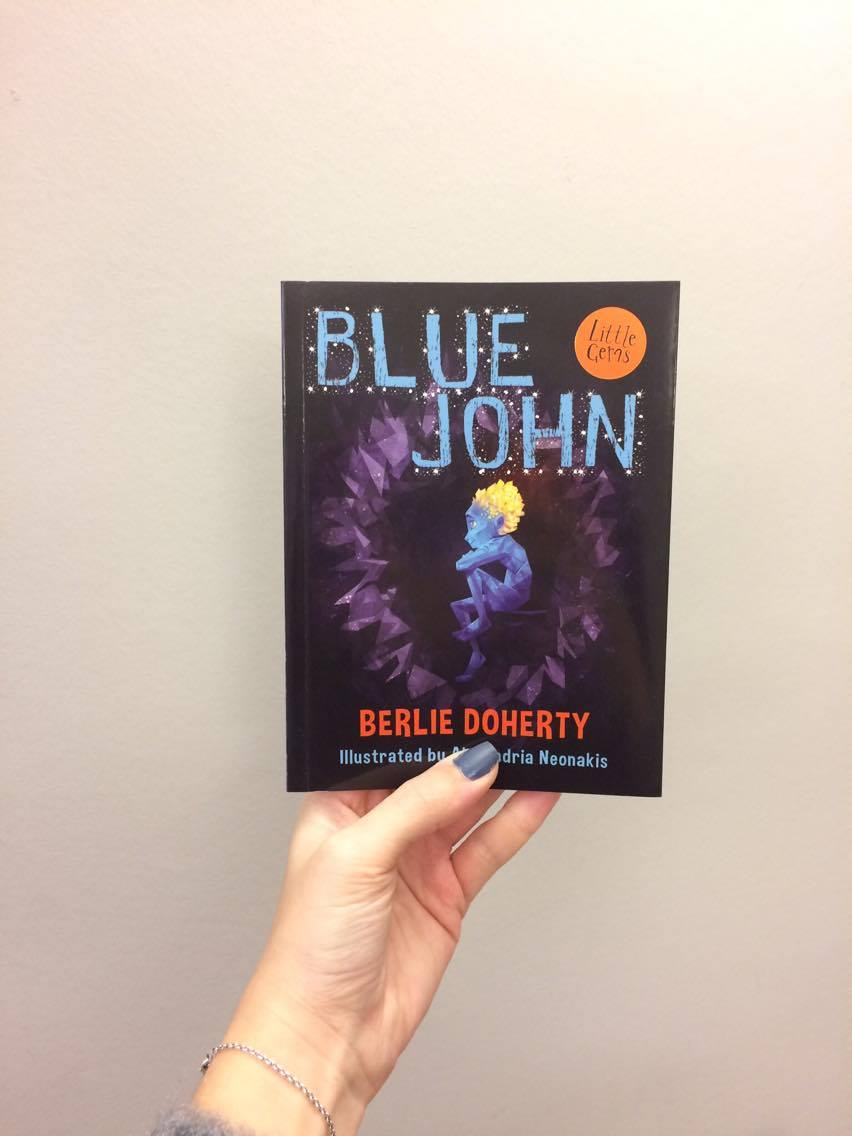 A great-grandfather’s guilt at the long-ago death of his twin brother, a young waiter whose rude customers get more than they bargain for, and a hard-working girl who finds himself blessed by a golden-haired stranger… Odd things go on in Weir(d) Street and Laila, Asim and Tom are not about to let them go by unnoticed. A lazy afternoon seems them laying on the grass, challenging each other to tell the best tales of their spooky street.

Anne Fine’s Tales from Weird Street is another cracker of a book, with just enough thrills to chill you before lights-out! 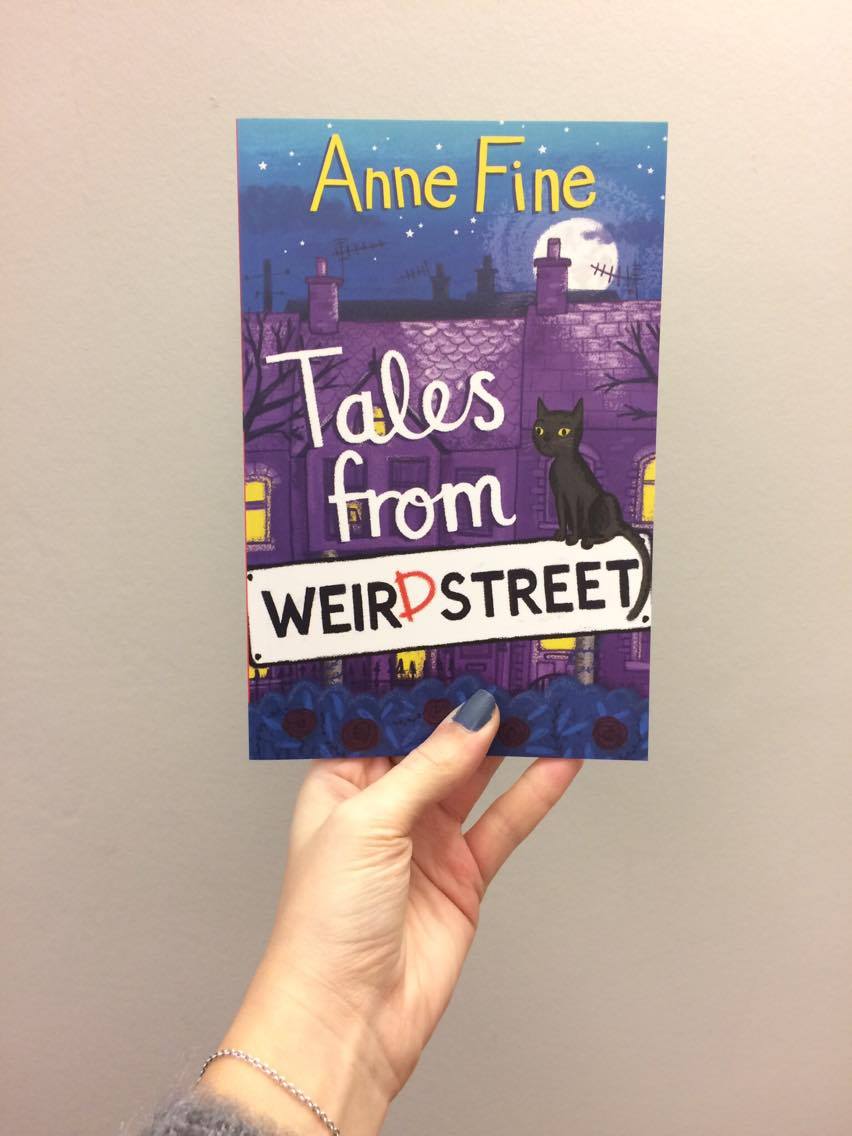 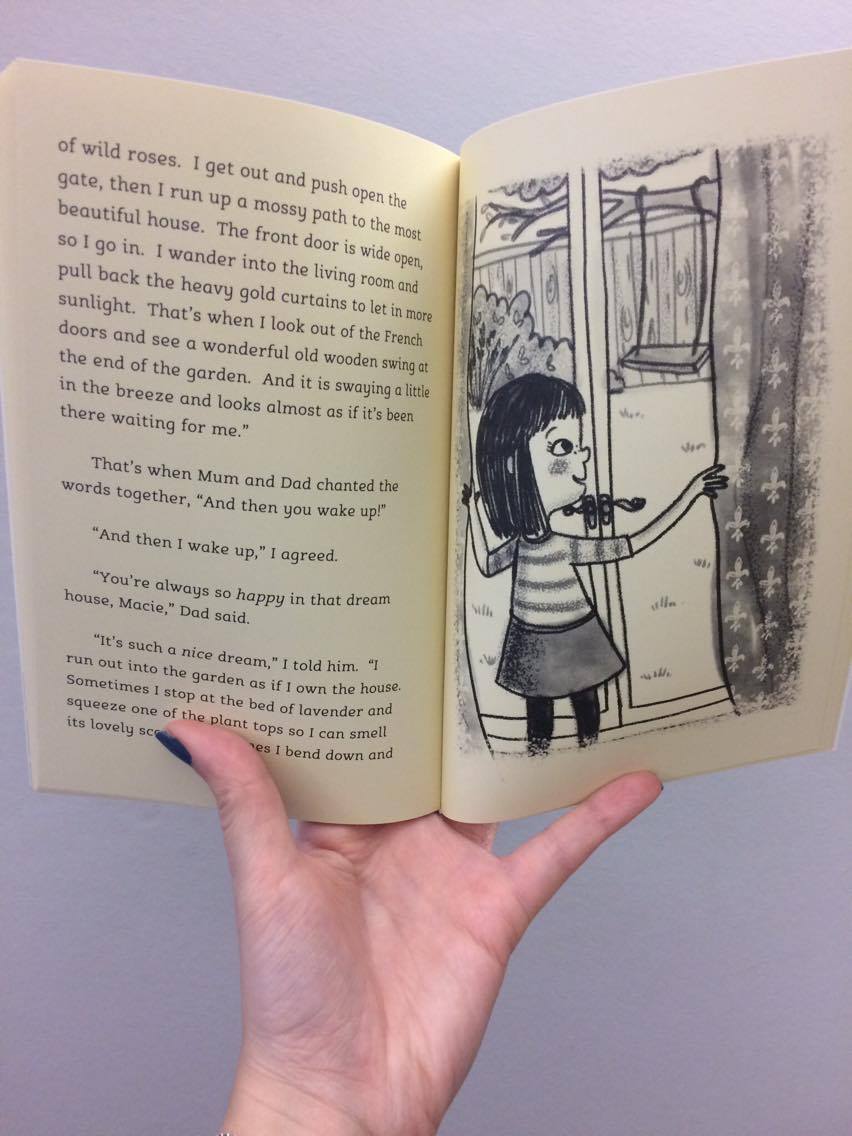 A lack of fine feats and daring do’s find the bravest souls of Camelot idle and restless. Rather than slaying dragons, vanquishing evil lords, or saving a peasant or two, they spend their days clanking about the corridors, pestering their liege lords, and driving everyone including the castle dog mad. So King Artie and Queen Gwinnie devise a distraction worthy of Camelot’s greatest warriors – a room of their own where they can hold meetings, relax, even have the occasional party… you know, a Knight Club. But that’s easier said than done.

The Knights of the Drop-Leaf Table is a classic Kaye Umansky fractured fairytale, a riotous laugh for the young and young at heart. 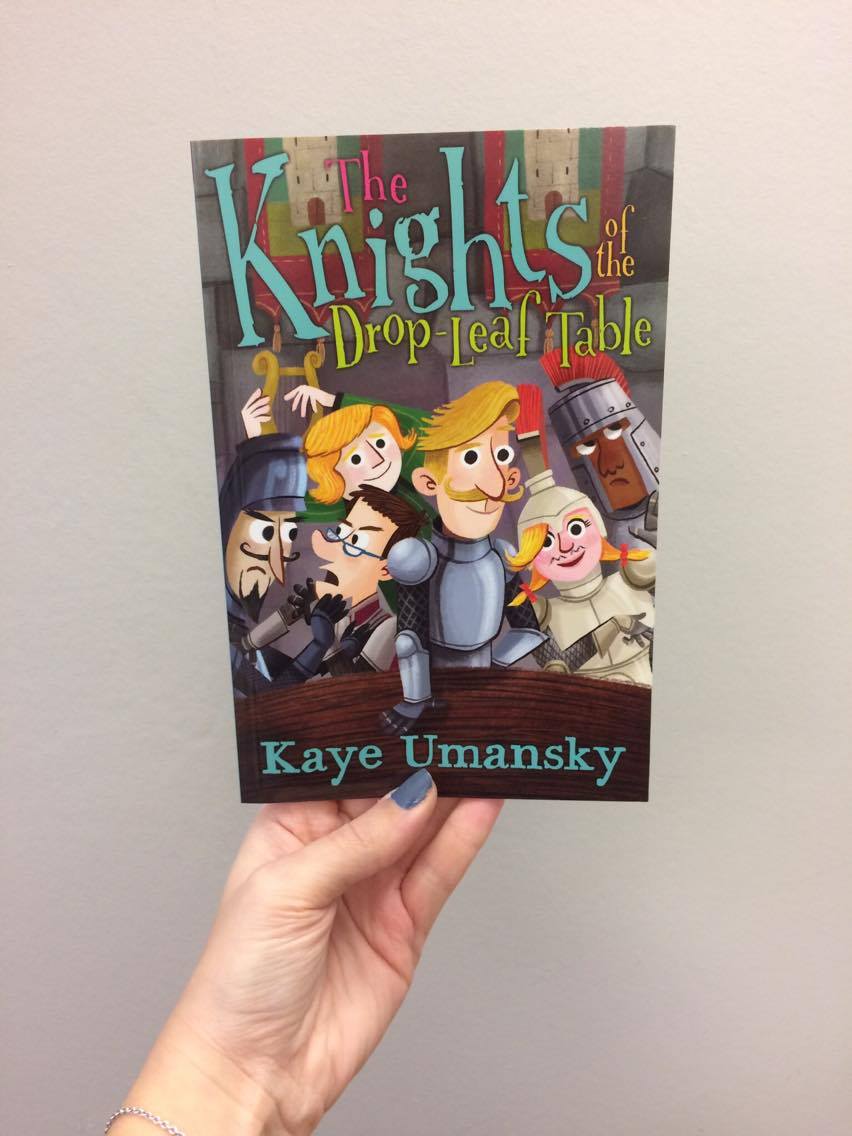 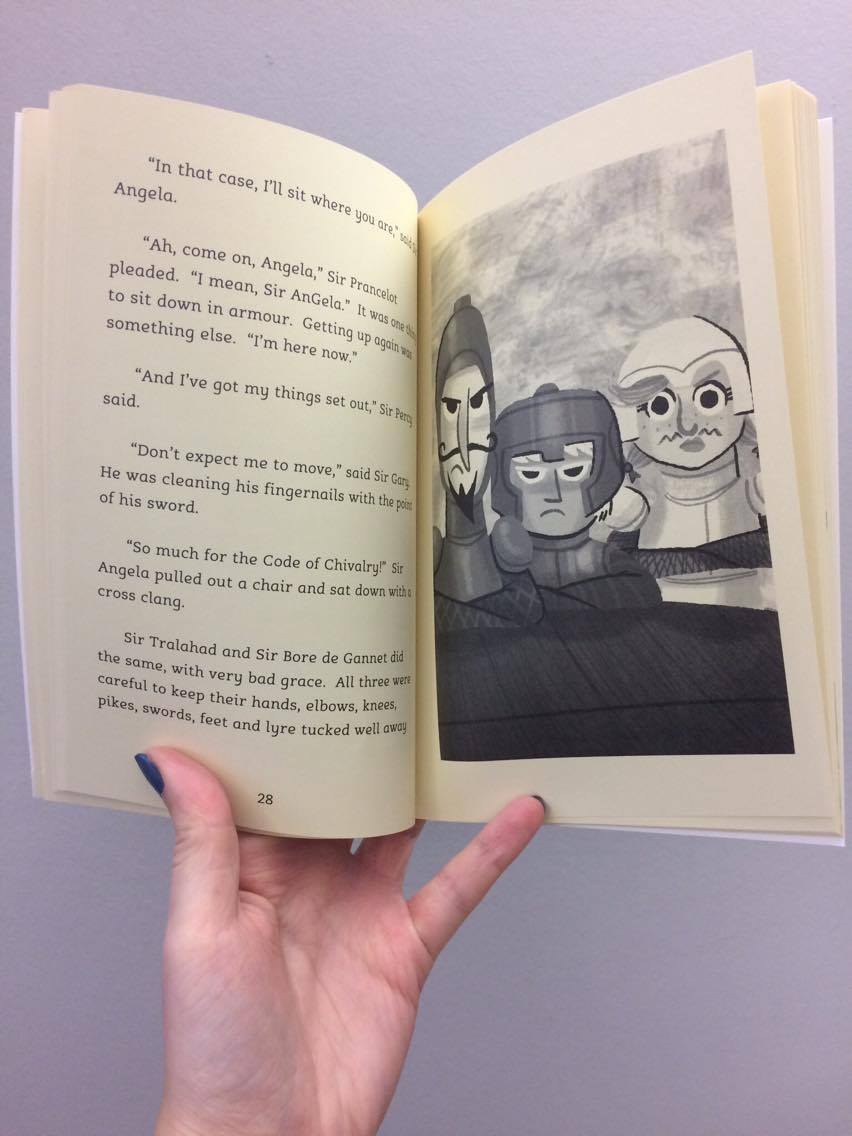 In Tony Bradman’s One-Nil, the England squad are training at Luke’s local ground – what a dream! But then Luke skips school, gets snapped in a photo and ends up in a nightmare. Meanwhile, in Hilary McKay’s Dragon, having a pet is one thing but having a pet dragon is quite another. What on earth is Max to do? 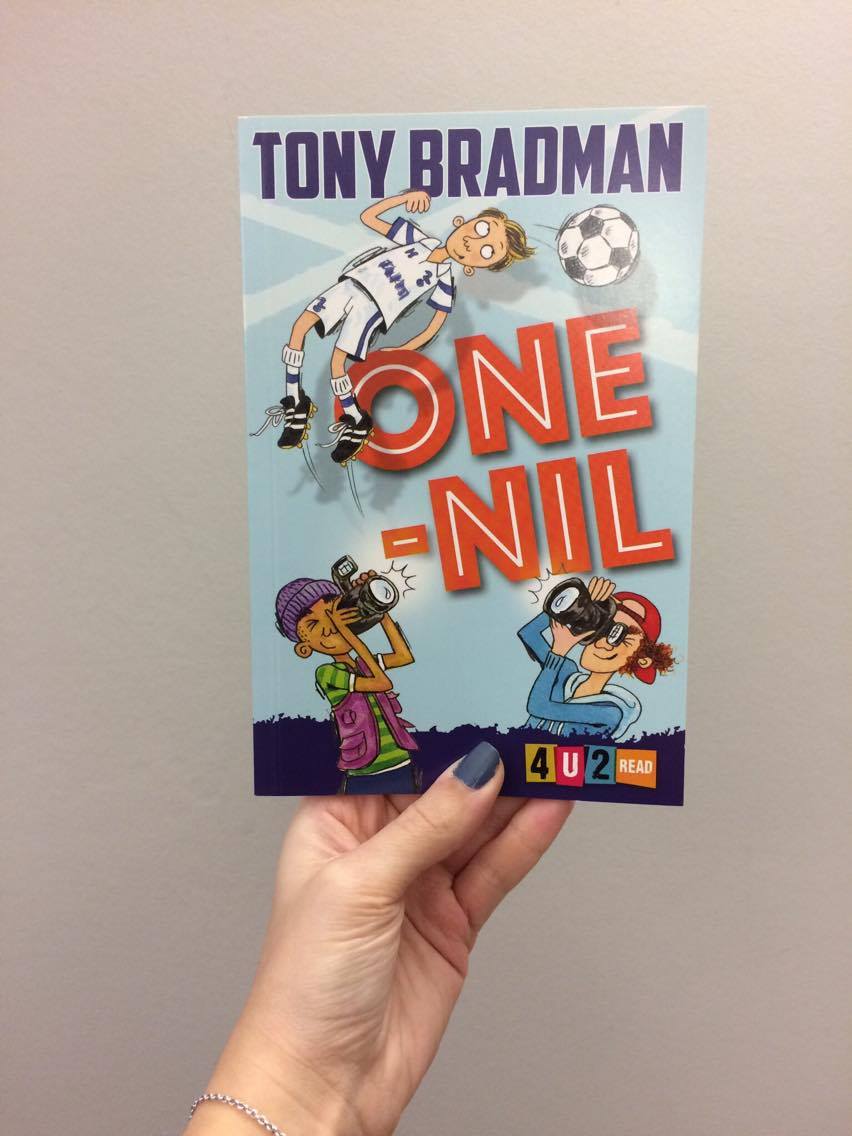 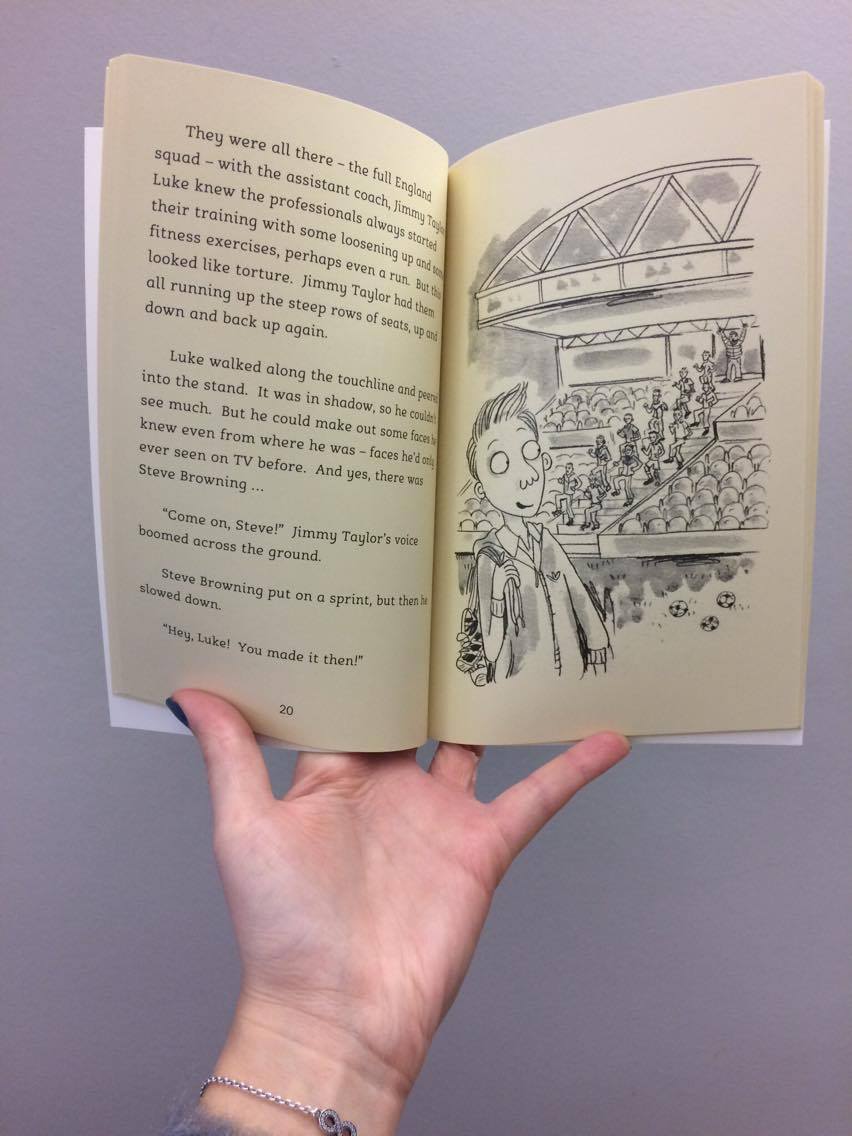 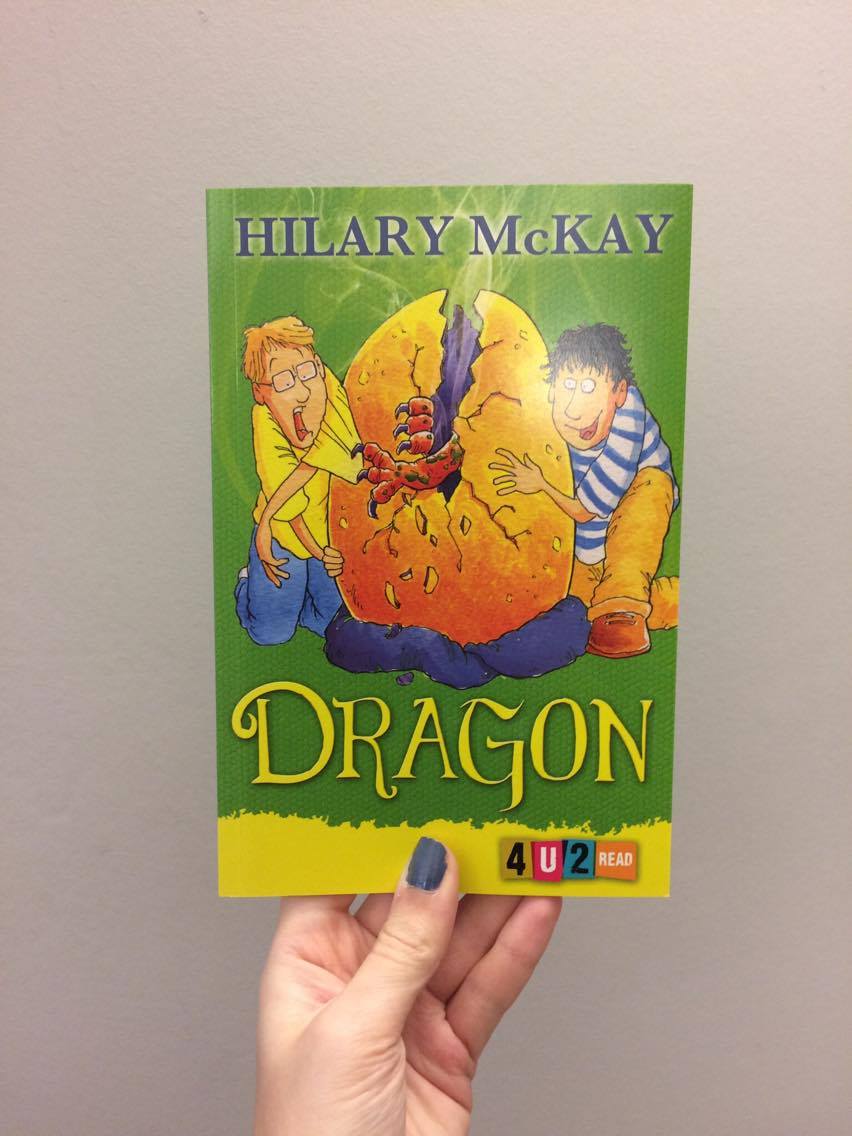 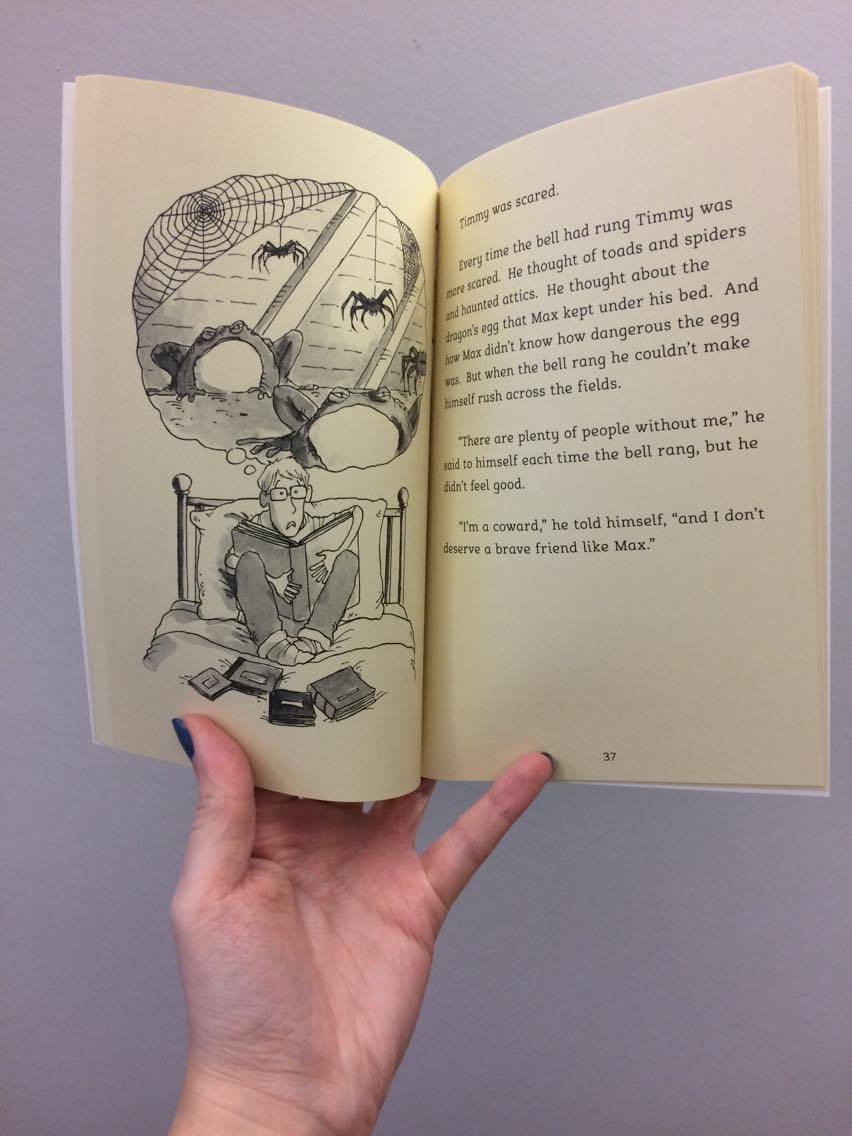