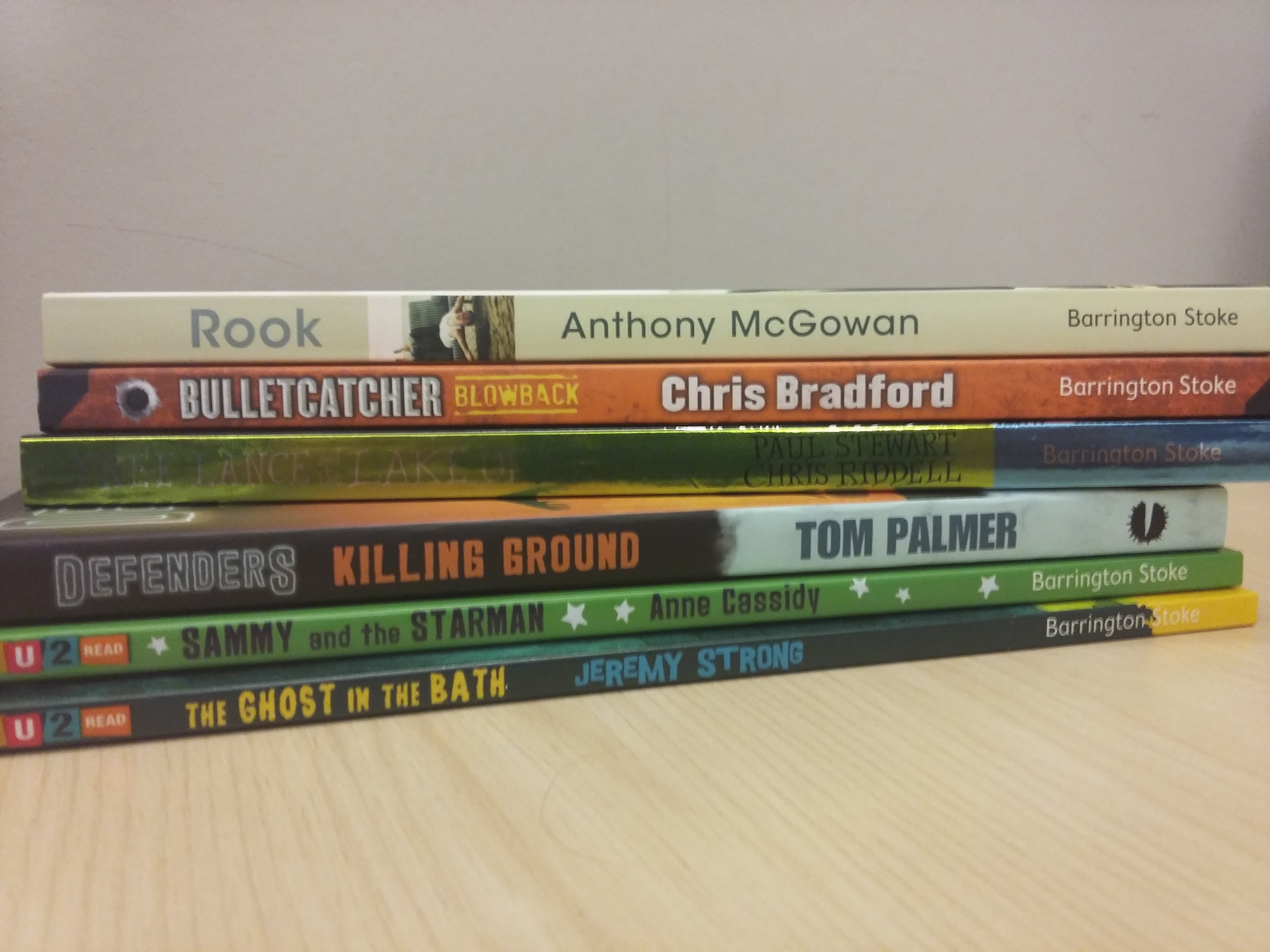 Barrington Stoke celebrates continuing tales with our June new titles as some series burst into the scene and others draw to a smashing close.

When Kenny and Nicky rescue a rook left for dead, Kenny is determined to keep it alive. Nicky doubts the scruffy bird will make it, but then Nicky has plenty else to worry about. This time, it’s not his dad or Kenny who need help – his dad’s sorting his life out and Kenny’s busy making plans with his new best mate. Now it’s Nicky’s turn to struggle – with a school bully, his first love, and the fact that everything is about to go very, very wrong.

Rook comes as a companion novella following brothers Nicky and Kenny who first appeared in Brock and Pike, both of which received an astonishing raft of great reviews and coverage including The Independent’s Ten Books for Summer 2015, The Times and The Literary Review, with Brock also longlisted for the 2014 Carnegie Medal. 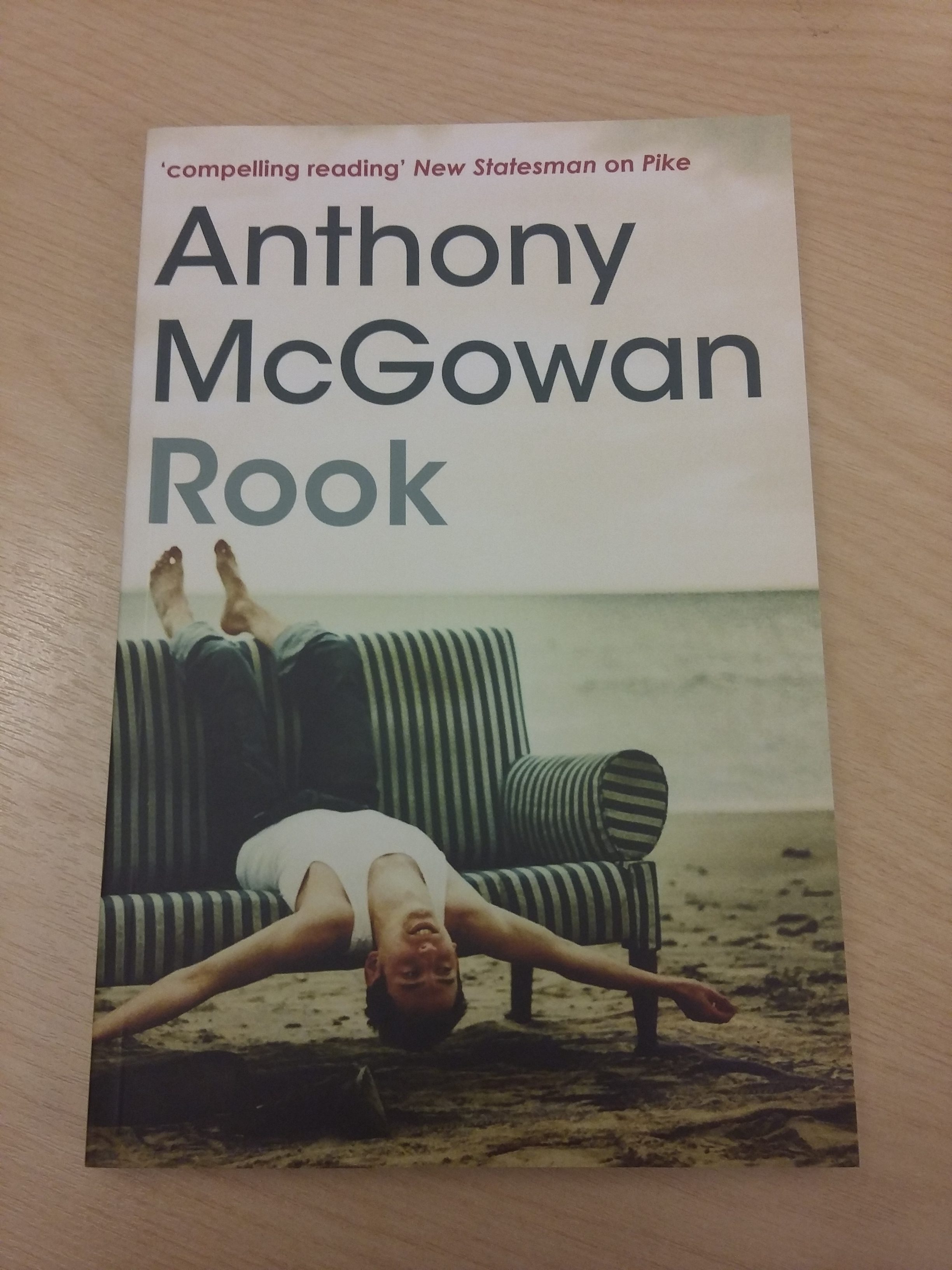 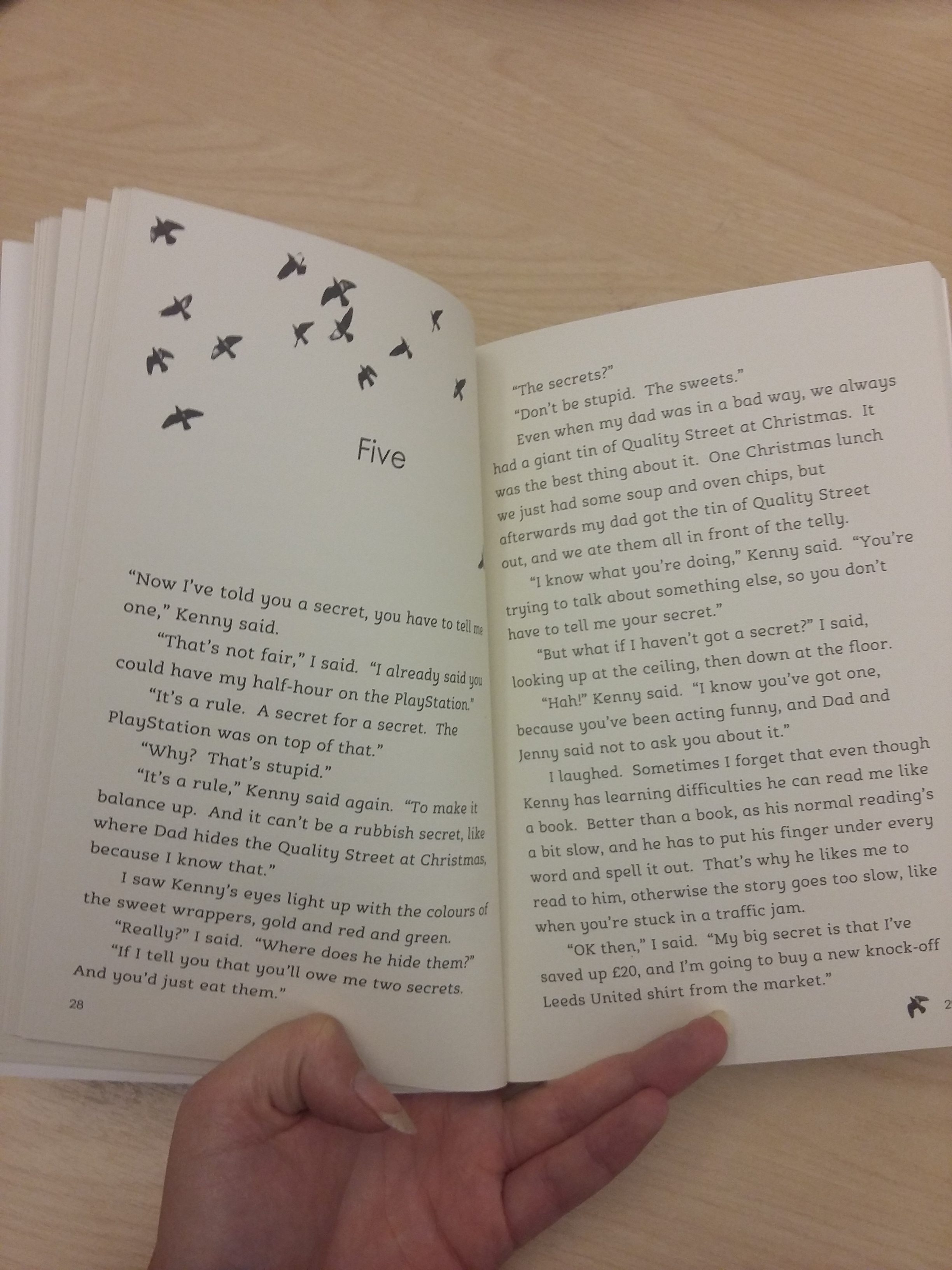 Free Lance has no master – he journeys from village to village and castle to castle, competing in tournaments and working for his keep. When his horse throws a shoe and he must seek shelter overnight in Lord Big Nose’s village, he accepts his most dangerous mission yet – retrieving an enchanted crown from the Lake of Skulls.

Free Lance and the Lake of Skulls is the first book in a trilogy of fantastical adventures from the bestselling duo behind The Edge Chronicles, Paul Stewart and former (just!) UK Children’s Laureate Chris Riddell. With razor-sharp wit in both its writing and illustration, Free Lance packs in a brilliant mix of action and tongue-in-cheek humour on every page. Also with super foily, flashy cover! 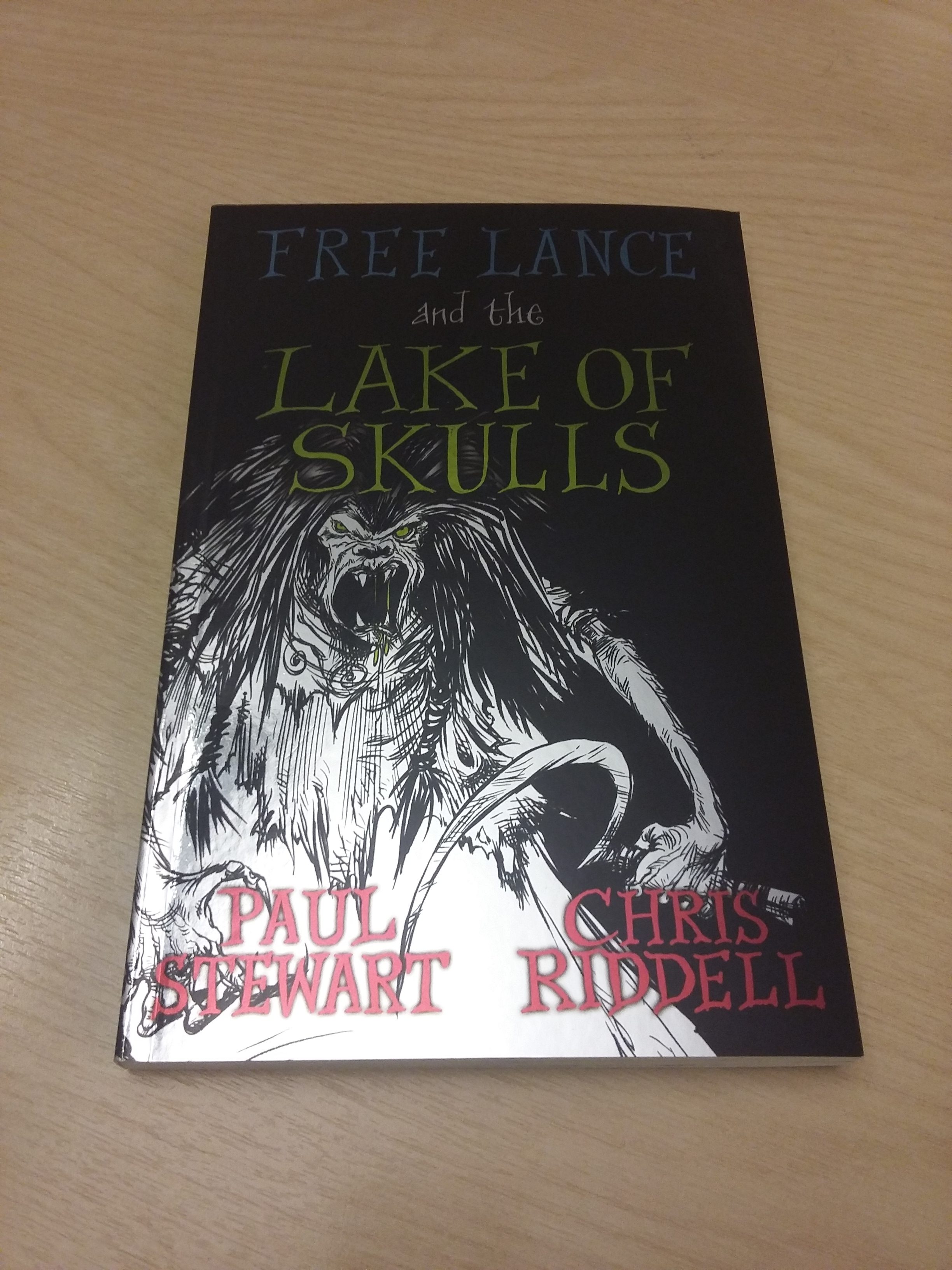 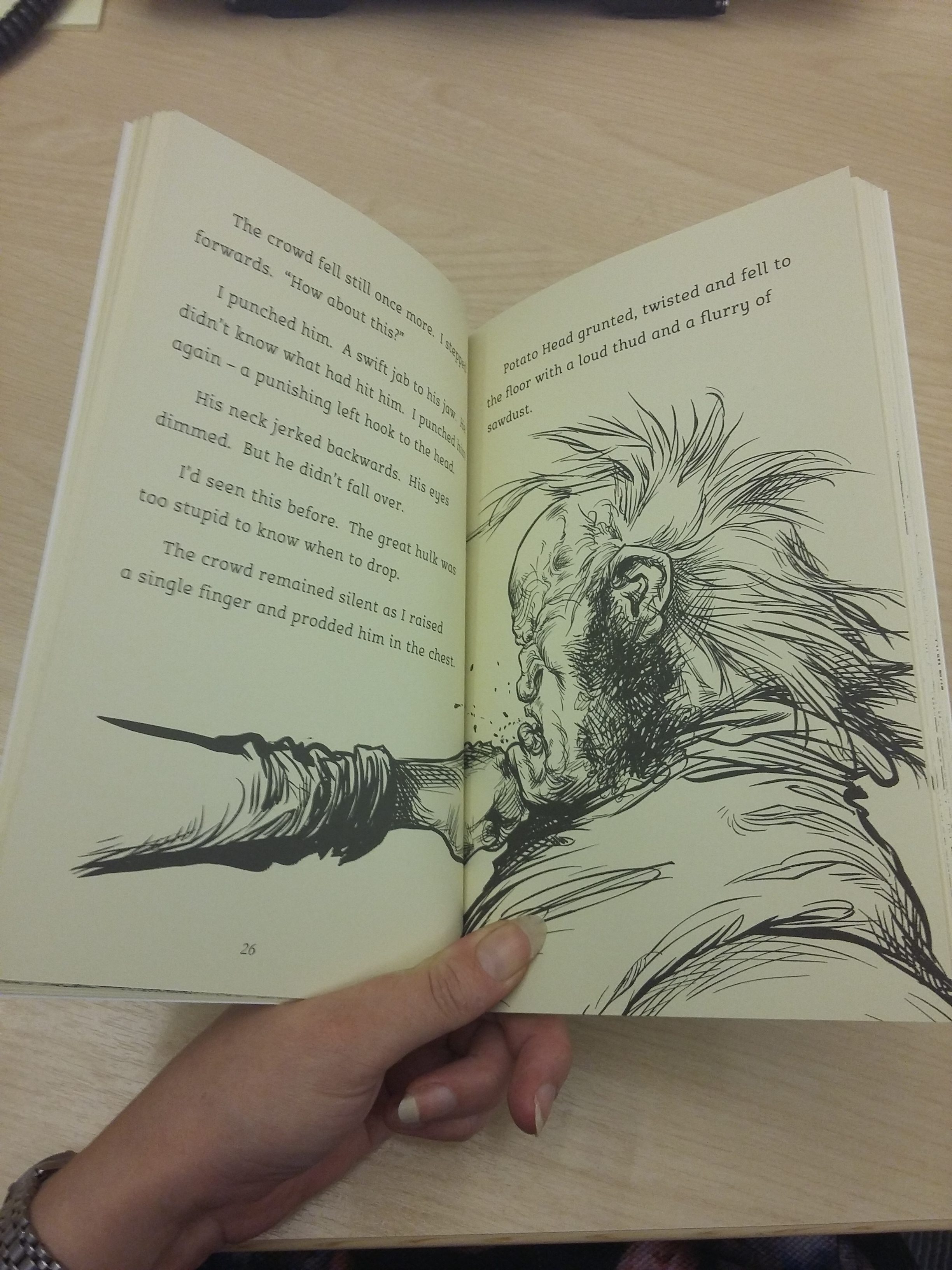 Everyone is freaked out when circles of scorched earth start appearing in Halifax – on the moors, the parks and even the football pitches. Seth is most disturbed of all – he sees the shadows of the past. But when he looks into a Viking’s murderous eyes and smells the stink of burning flesh, Seth knows he must stop this cycle of supernatural suffering. With his friend Nadiya, can he discover the dark history behind the forces attacking their town?

Defenders: Killing Ground is the first in Tom Palmer’s spooky new series Defenders series that combines the thrills of football, history and supernatural sleuthing, all in an exciting three-part adventure. Get stuck in! 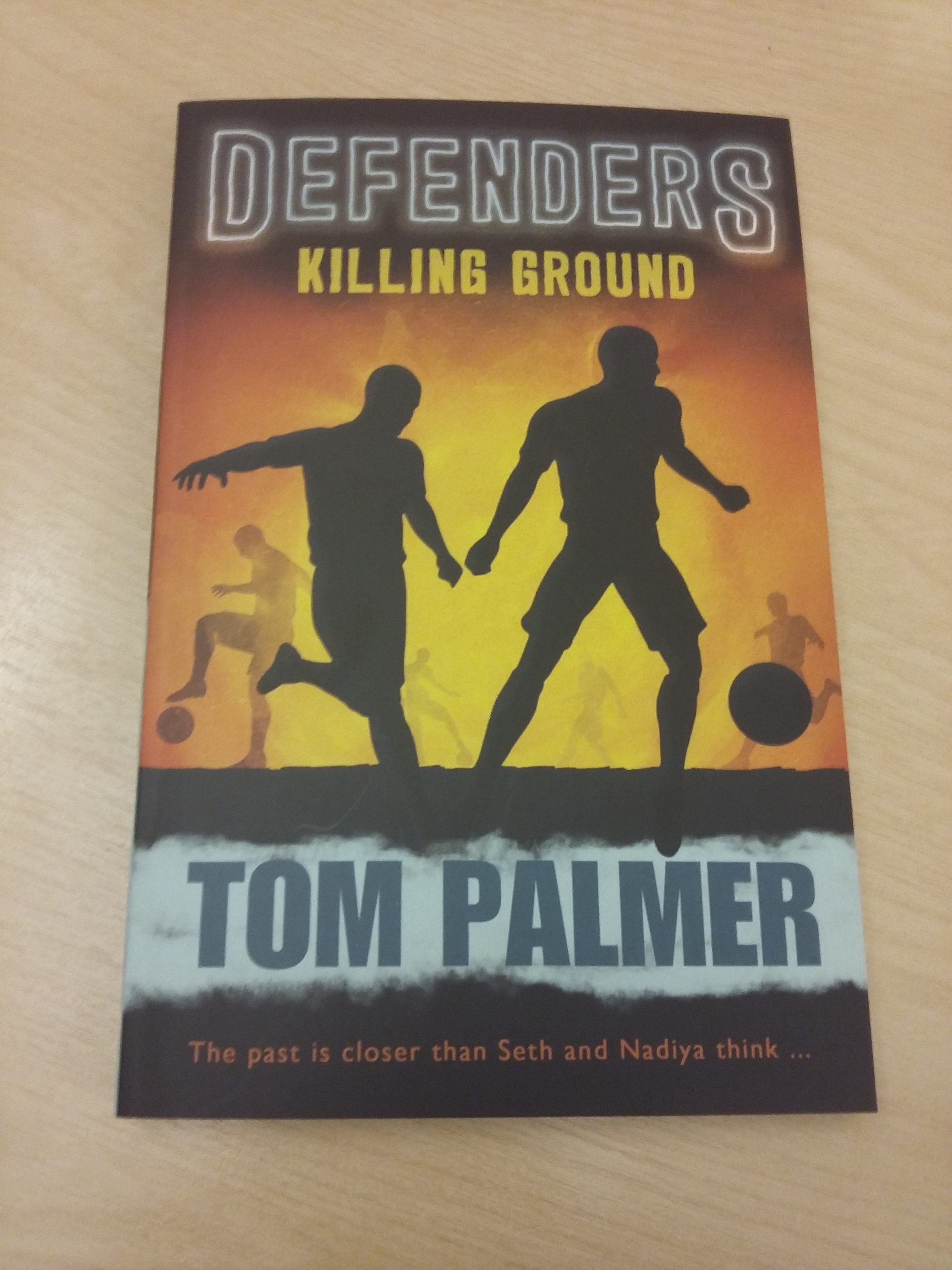 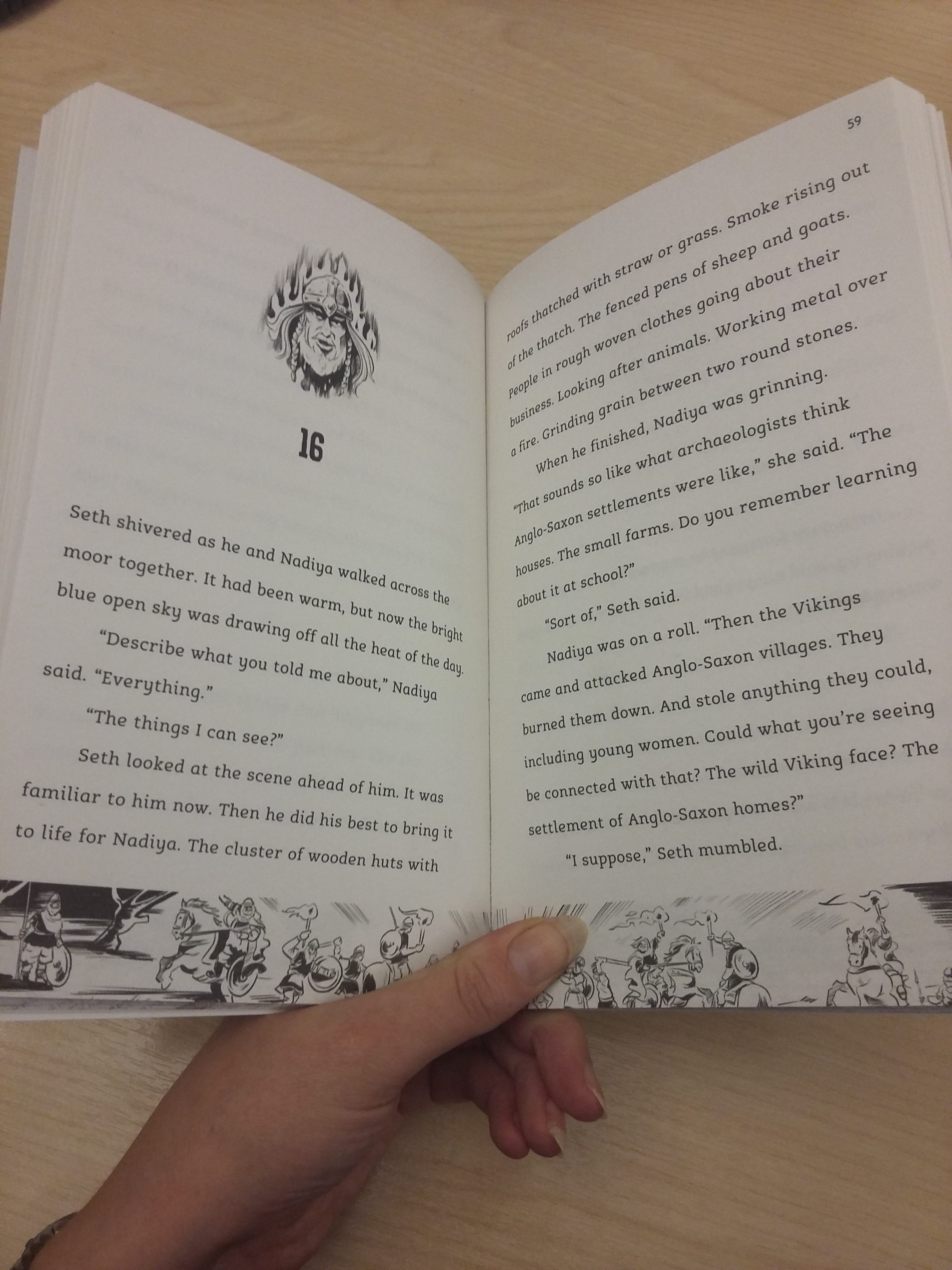 The super-human agents of S.P.E.A.R face the greatest threat to Terminus City yet as bulletproof Troy comes face to face with the people responsible for his parents’ death. But things aren’t as clear-cut as they once were and Troy begins to question just who the real enemies are in the ‘Fight Against Fear’.

Bulletcatcher: Blowback is the exciting conclusion to Chris Bradford’s widely-acclaimed Bulletcatcher trilogy. Chris’ unique take on the superhero genre comes front and centre as he expertly weaves his knowledge of martial arts and close protection into the narrative, bringing an effortless sense of immersion that pulls the reader into the very pulse of the action. 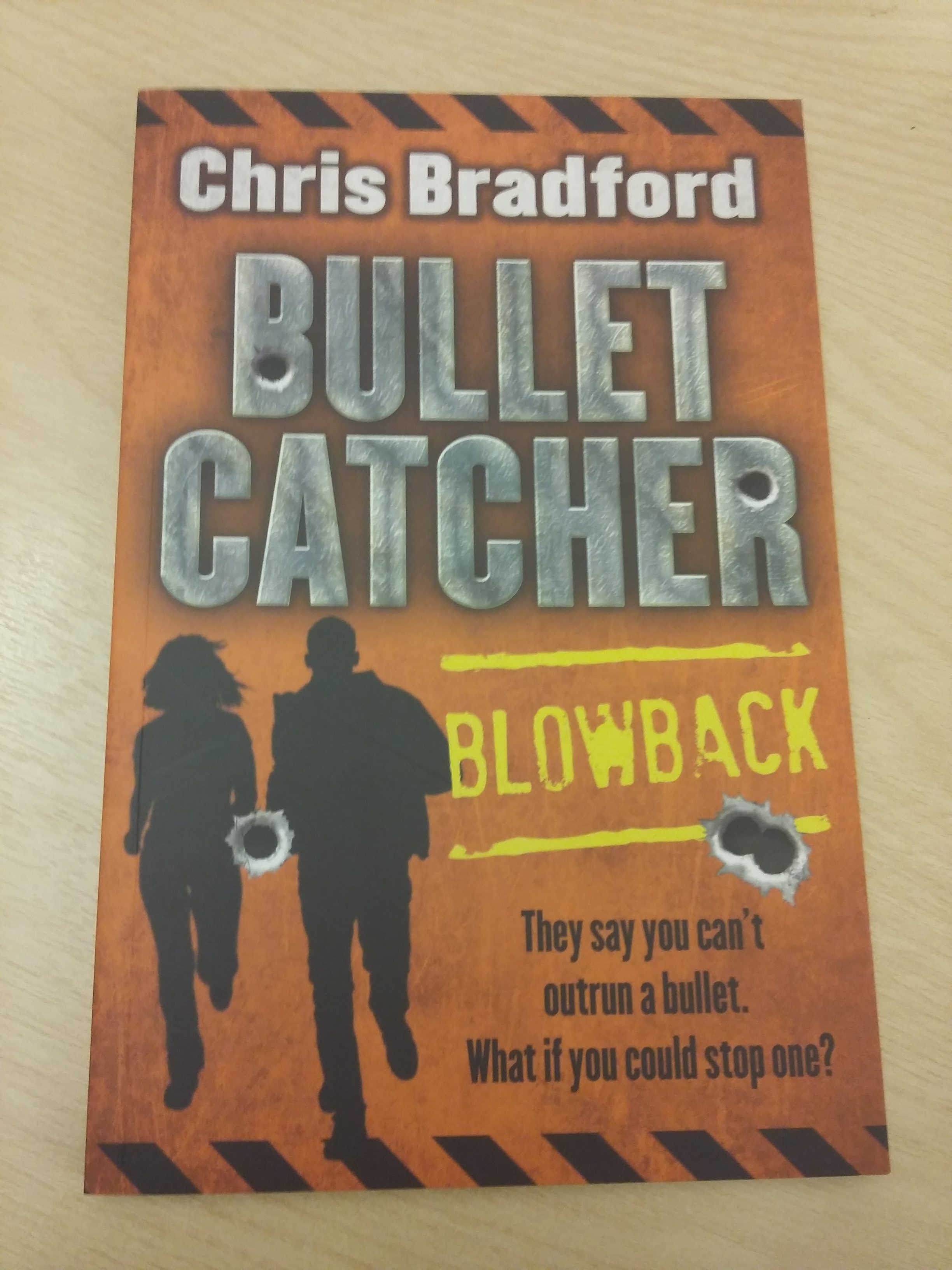 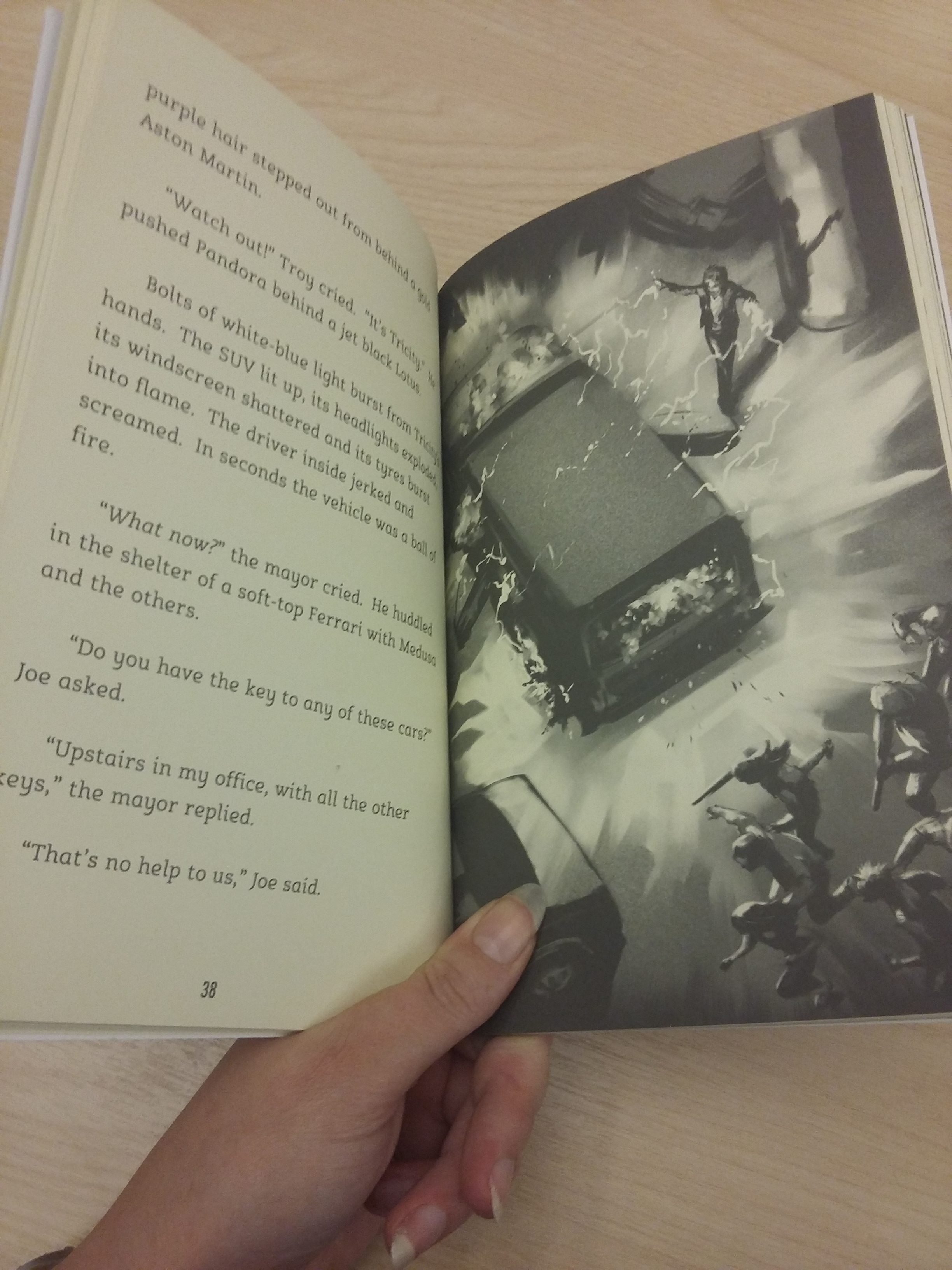 Finally, two more Barrington Stoke classics are re-issued with a new fresh and fun look and additional artwork, all wrapped up as part of the popular, lower reading age 4u2read series package.

Sammy and the Starman is a fun, friendly story about a lost little spaceman and the boy who helps him find his way back home. Meanwhile, The Ghost in the Bath follows a misplaced ghost from the Titanic and a boy who needs help with his history homework.

These even more accessible editions have been specifically edited so that more readers of different abilities can enjoy them, with additional illustrations by Tony Ross and Scoular Anderson, respectively. 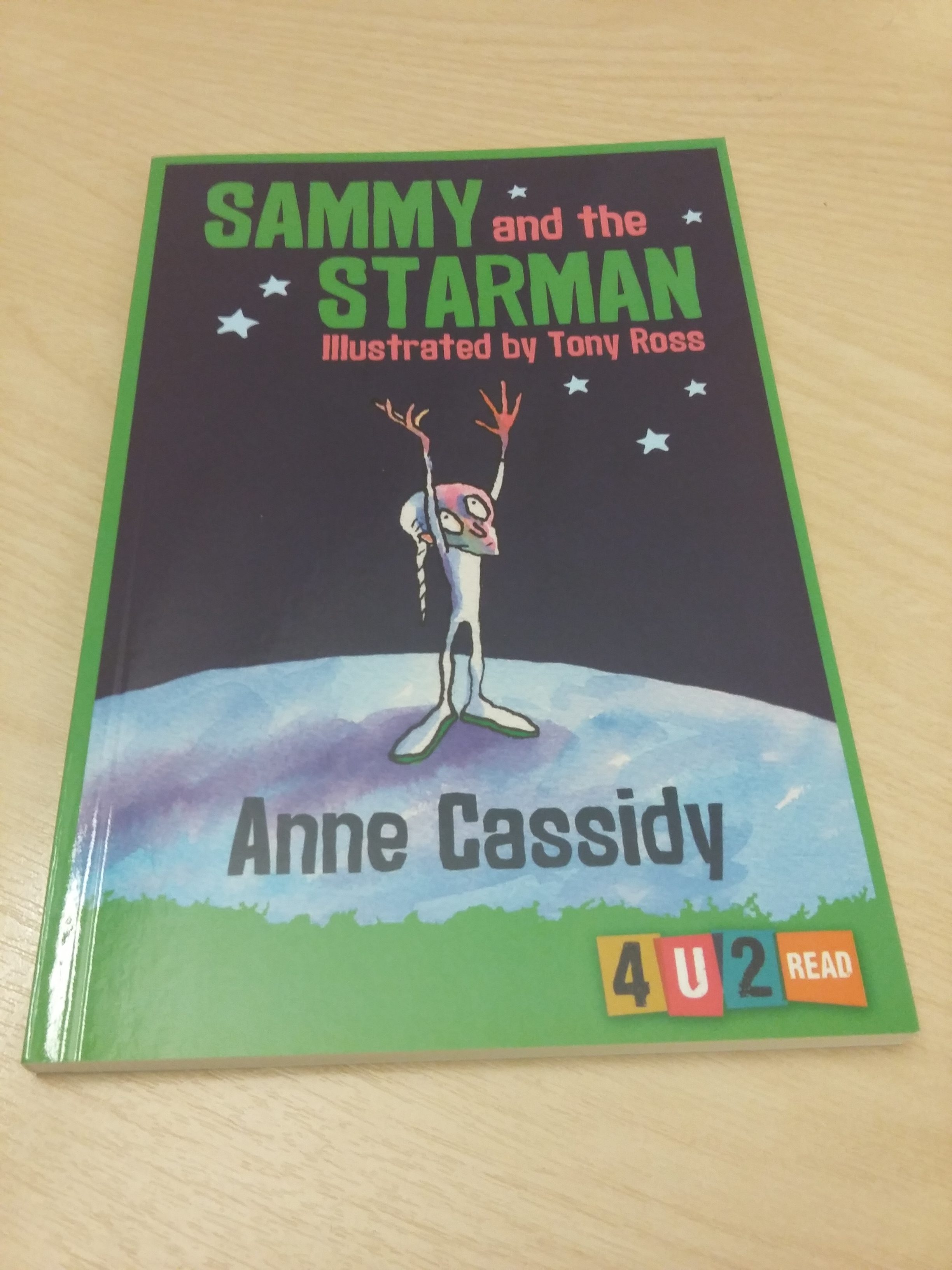 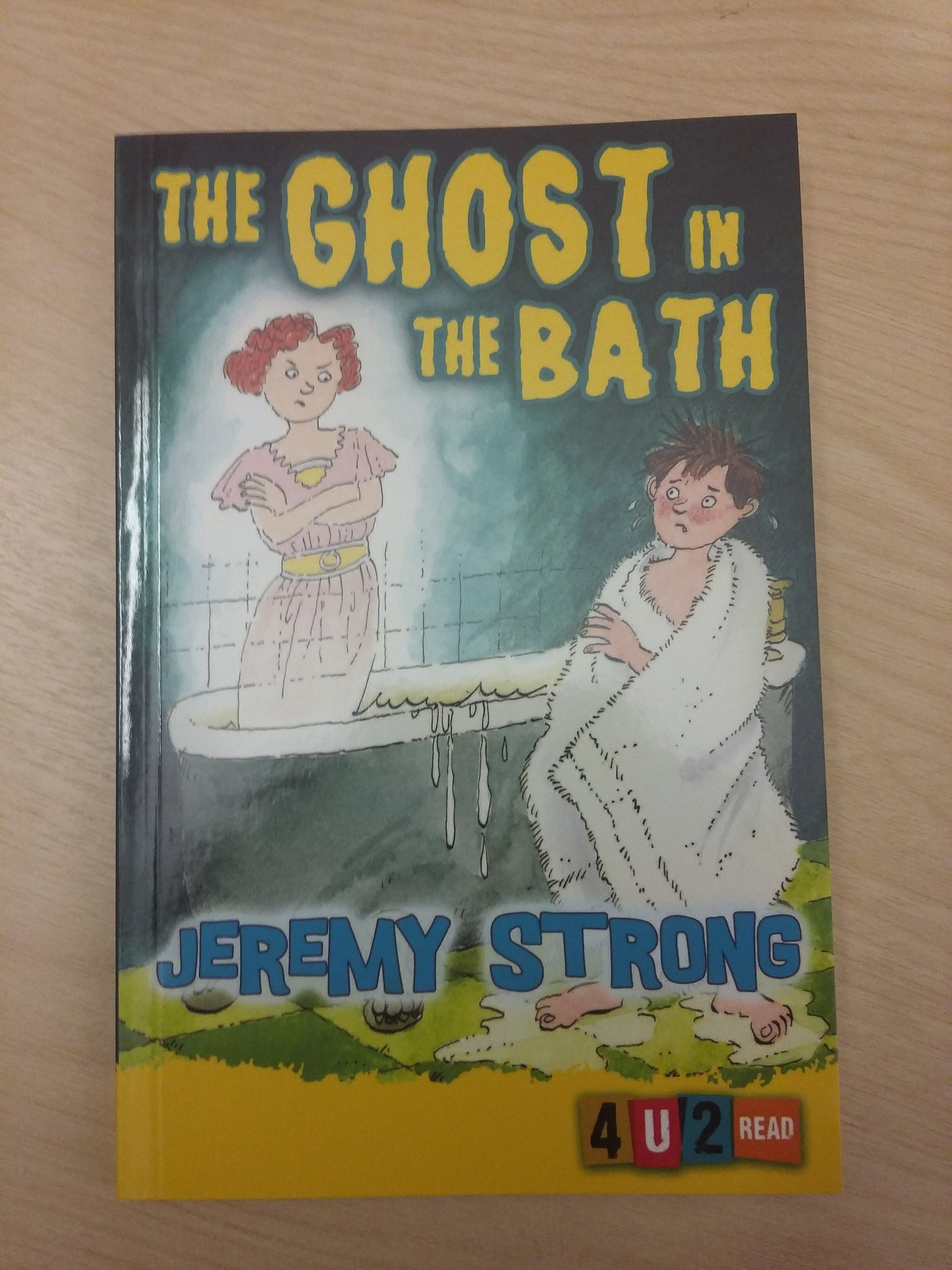